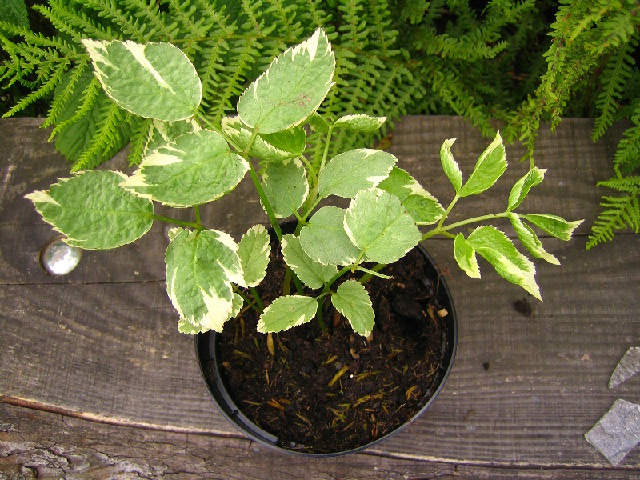 One thing you have to consider with planting a forest garden is how the plants you put in are going to spread, either by seed or by roots and runners. No matter how much you like a plant, you are unlikely to want it across your entire site. Strategies that stop your own plants from becoming weeds will also help stop out-and-out weeds like creeping buttercup which can otherwise spread through a perennial setup very quickly.

A lot of forest garden species just quietly sit where you put them, getting a little bigger every year and patiently waiting for you to divide them. These are the swots of the class. At the other end there are plants so unruly that it’s a bad idea to even put them in. Nettle is one of these. No matter how many uses this plant has and how good for wildlife it is, it’s just not getting in my garden again. It spreads by aggressive, persistent runners and seeds itself all over the place. Then, when you try to weed, it attacks you. This is one plant I will stick to foraging [2017 update: this turned out not to be true 🙂 ].

In between, there are plants that will try to spread, but that can be contained with a bit of care. There are various strategies for this. Vigorous spreaders like mint and dittander are best planted in a pot sunk into the soil, or you will quickly have far more of them than you are ever likely to need. It’s also a good idea to divide your plot up into beds using weed barriers. I have a good network of woodchip paths which are there as much as easily hoe-able barriers as for access. Sometimes a row of a particularly vigorous but non-spreading plant, like Russian comfrey, can make an effective barrier. Plants that die down early can leave a hoe-able strip behind them: I have a row of wild garlic that I use this way.

Once you have beds, you can match plants by their spreadability. Put all the well-behaved ones together, then corral the adventurous ones in a well-barriered ‘thug bed’ and let them sort it out between themselves. It’s useful to observe in nature which plants manage to come to an equilibrium with each other: this spring I saw a mixed swathe of nettles, ground elder, wild garlic and lesser celandine – all useful edible plants with marked imperialist tendencies – in the shade of a beech tree.

With this in mind, I have finally allowed Margaret Lear of Plants With Purpose to persuade me to try ground elder (Aegopodium podagraria) in my garden. I like ground elder, at least since I discovered that the way to eat it is to pick the only-just-emerged leaves and fry them in olive oil, but I’ve never wanted it in my garden. Margaret’s variety is variegated, so it should be a little less vigorous – and also easier to hunt down if I ever take against it. [You can find out how I got on with ground elder here.]

One thought on “Stop that plant!”